The Prodigal Son Who Didn’t Return…

This episode is part of my podcast series DEAR ATHEIST… If you prefer, LISTEN NOW. ***** The story of ‘The Prodigal Son‘ is a definite favourite among Christians. We love it! I love it too because it’s the most explicit description of God’s extraordinary grace. And the lesson is enough to […]

This episode is part of my podcast series DEAR ATHEIST… If you prefer, LISTEN NOW. ***** You see that little boy in the picture, jumping happily without a care…  He needs Jesus!  For many believers, this is a given, but the realisation that my son needs Jesus to be good, and […] This episode is part of my podcast series DEAR ATHEIST… If you prefer, LISTEN NOW. ***** People often say Christians shouldn’t threaten unbelievers out of the road to hell…that it is wrong or unethical to preach hell to get them to accept Jesus as their only salvation.  It isn’t just the unbelieving […]

Musing on Sin, Sickness and Homosexuality

This episode is part of my podcast series DEAR ATHEIST… If you prefer, LISTEN NOW. ***** I saw a post the other day that presented the argument that homosexuality is not the only sin that God condemns, and if Christians can be divorced, remarried and still go to Church, why can’t […] 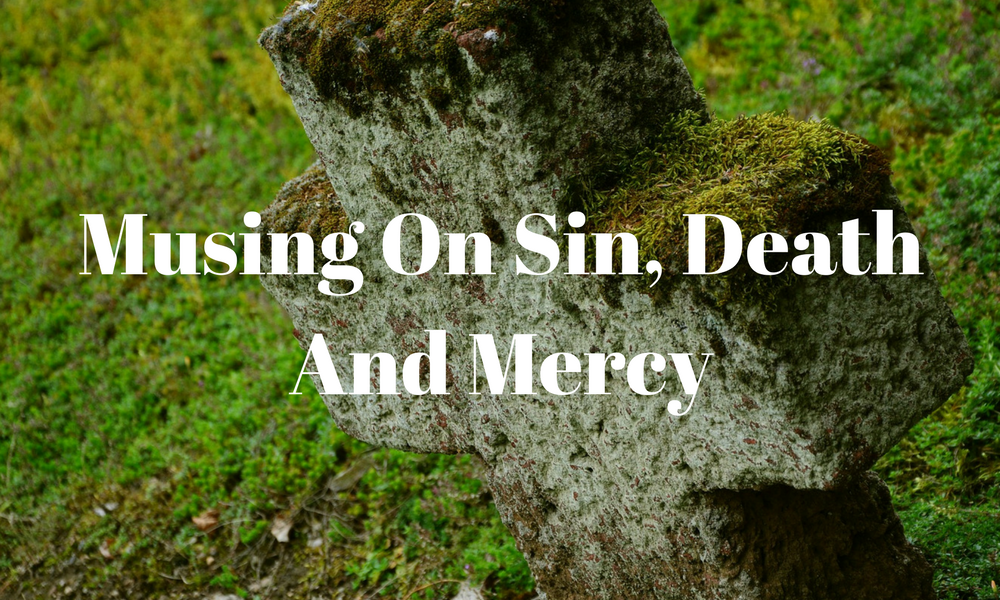 Musing on Sin, Death and Mercy

This episode is part of my podcast series DEAR ATHEIST… If you prefer, LISTEN NOW. ***** “And the children of Israel spake unto Moses, saying, Be hold we die, we perish, we all perish.  Whosoever cometh any thing near unto the tabernacle of the Lord shall die: shall we be consumed […] The Intolerance of Religion in a Tolerant Society

This episode is part of my podcast series DEAR ATHEIST… If you prefer, LISTEN NOW. ***** Modern society is now led by a worldview that is beyond atheism and beyond agnosticism (Council for Secular Humanism).  The more enlightened secular humanism has emerged to lead the masses towards peace, joy and hope, […]

Is It Ever Right To Say Sorry When You Don’t Mean It?

I’m of the opinion that it is easier to say sorry when you don’t mean it. For some people, sorry just falls off their lips just as easily as they lie. But as someone who strives to be truthful all the time, I find it hard to apologise […]

The More I Think About Hell…

Lately, the more I think about hell, the more I question the idea of God. It’s a strange thing for a Christian to say, especially one who once held strongly and taught much about hell previously. But the truth is, I haven’t felt much like a Christian, in […]

Editor’s Pick: You Will Do Good Works

Lest any think the message of grace Is a license to live at one’s will, Or an occasion to act selfishly, Hear ye! You were bought at a price. Though you were once a slave to sin, You are now the captive of Christ! As a new creature, […] Editor’s Pick: The Petty Thief And The Armed Robber

I recently got into a debate with my sister about fornication vs homosexuality.  It’s an argument that I’ve had before, and I had in mind to write a post about it, but put it off.   Well, today’s passionate discussion rekindled that flame in me.  I think this is […] 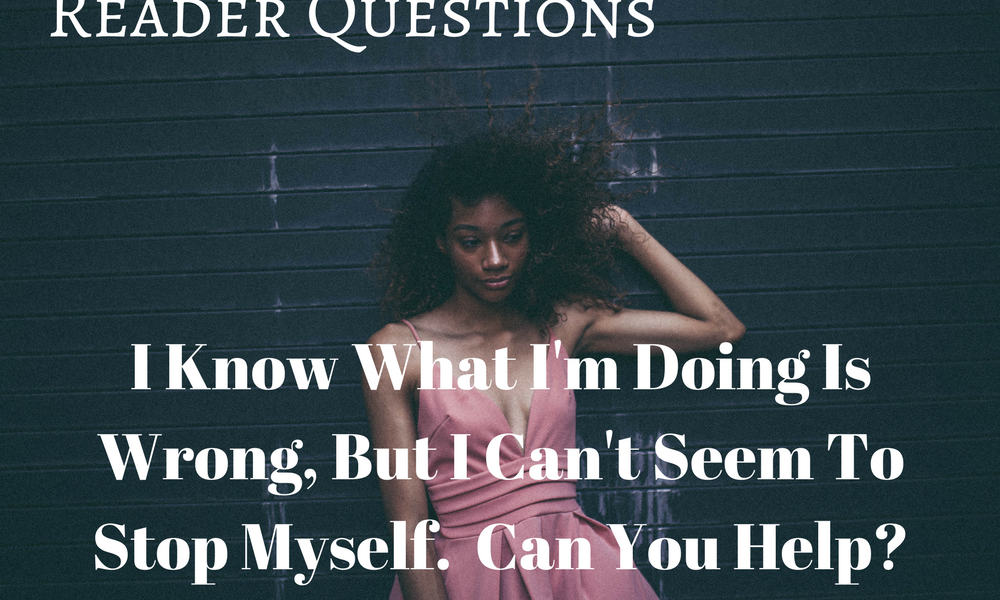 Editor’s Pick: I know what I am doing is wrong, but I can’t seem to stop myself. Can you help?

I have recently been approached by a few young ladies, who are engaged in a promiscuous lifestyle, and know the right thing to do, but feel that they are too weak to stop themselves.  This has been quite disturbing for me, and I have been a bit stuck on […]

Editor’s Pick: Does Everyone Have A Tendency To Cheat?

Dear Ufuomaee, Gd day ma. I av a questn a frnd of mine nd i were discussin abt a boy cheatin on his girlfrnd and he was like everyone has the tendency to cheat bt then i told him there is something called control bt pls ma how […] 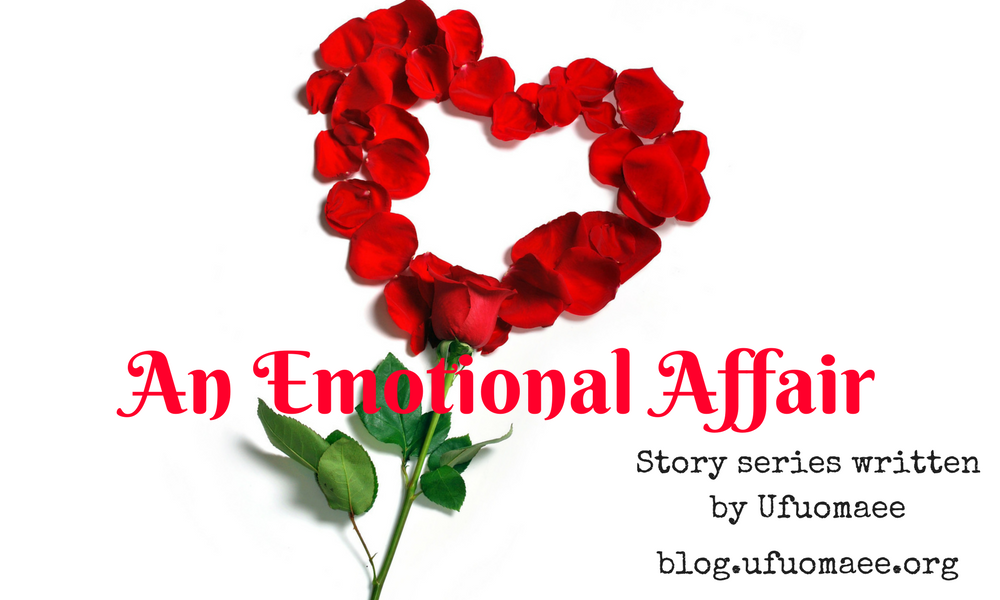 Lola checked her phone for messages and missed calls when she was alone in her hotel room.  Bolu had responded to her earlier message with “Great!  Work’s been busy today.  I’ll call you when I get home, so we can talk about how your day went.”  However, there […]

Danny chose a table by the poolside, which had a lovely view of the lagoon.  He pulled a seat out for Lola, and she sat down without making a fuss.  She’d observed how he had been greeted and how they had been treated on entry into the hotel, […]